My time in Master’s Commission will stay with me forever! Those two years were two of the best years I’ve ever had! I learned so much about myself and grew my relationship with God so much. In those two years I became a confident and secure person and that will stay with me forever, but one of the main reasons I loved that time so much is because of the people I met there. I now have friends all over the United States (and world) that will always have such a special place in my heart, and the Alcala’s are some of those people!

Stacey had such a huge impact on me my first year of Master’s and I will never forget the things she helped me get through! Joey taught me so much in those two years and I carry his words with my everywhere I go! Their two girls are adorable, sweet and well-mannered, which makes sense since they were raised by two of the greatest people I’ve ever known! The Alcala’s were visiting Phoenix last week and asked about doing a photo shoot and I was thrilled! Not only would I be able to take photos of a BEAUTIFUL family but I would be able to spend time with them! I had such a great time with them and I miss them already! 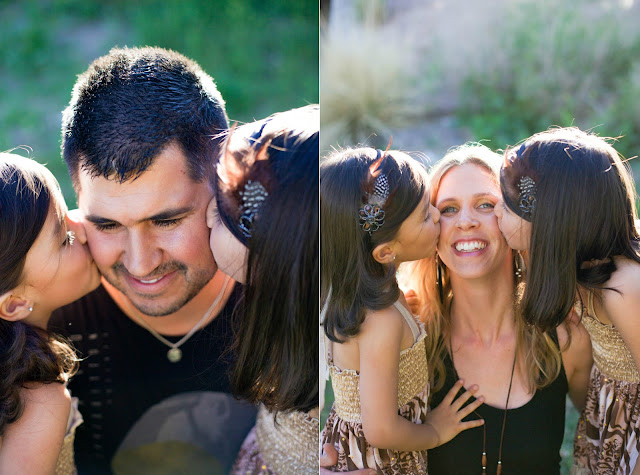 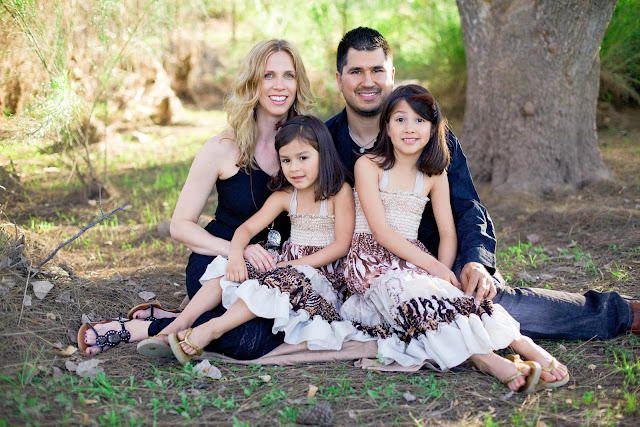 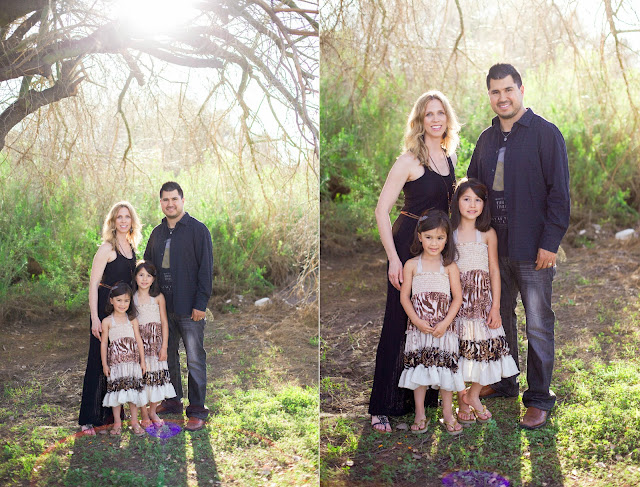 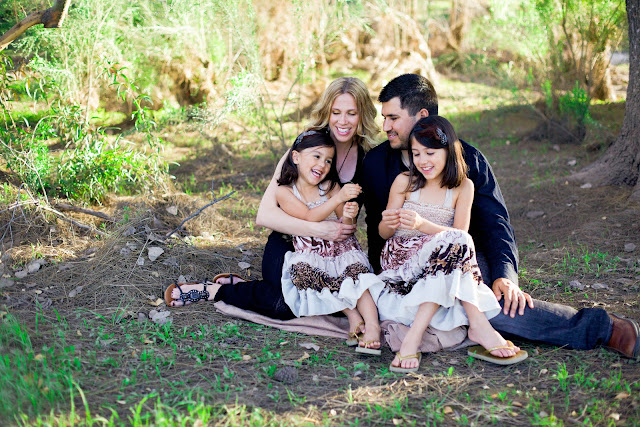 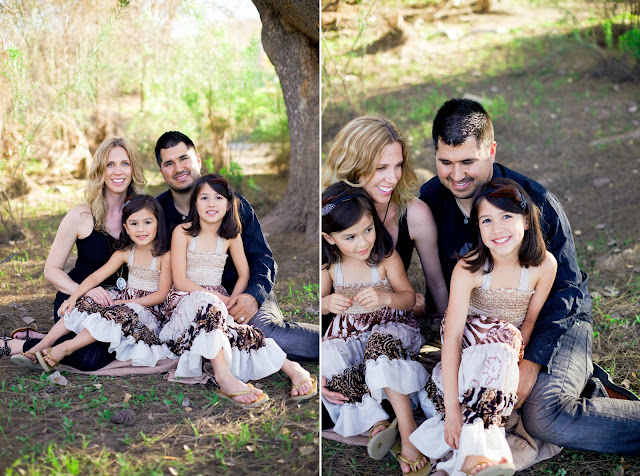 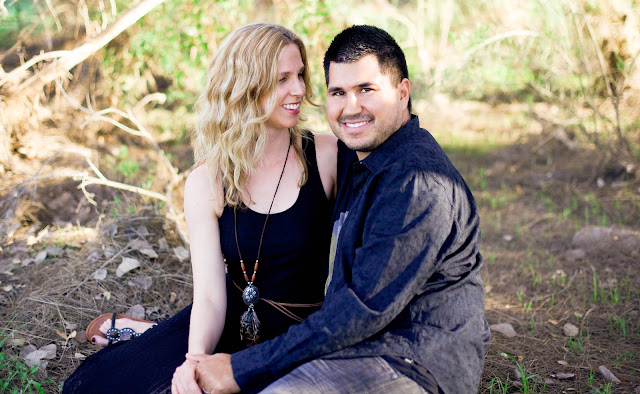 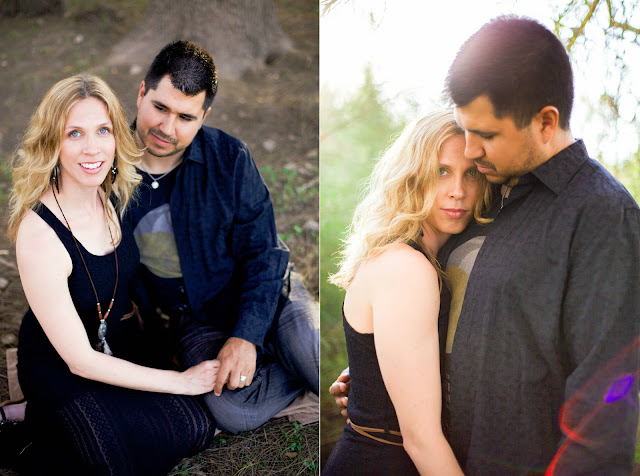 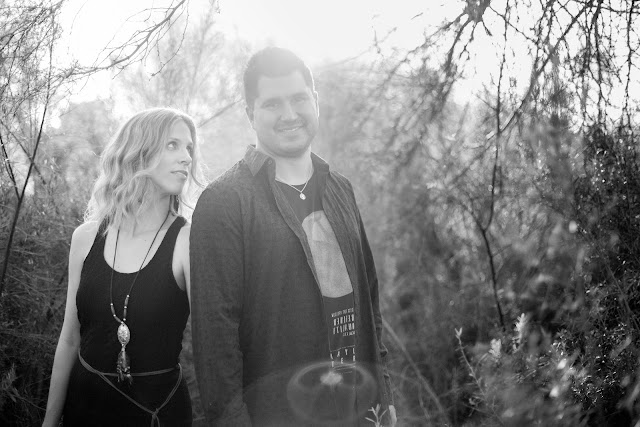 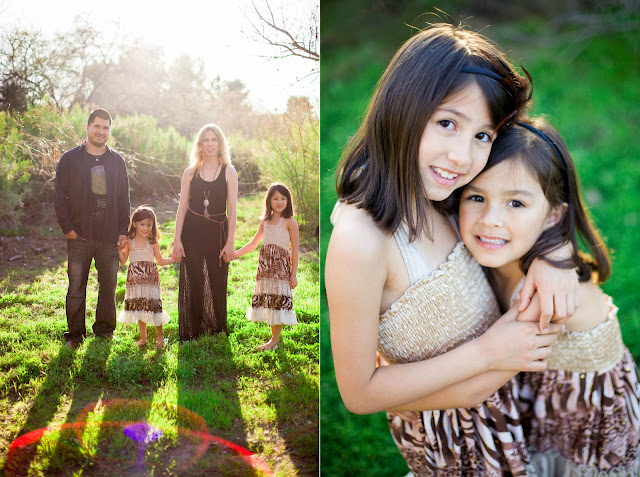 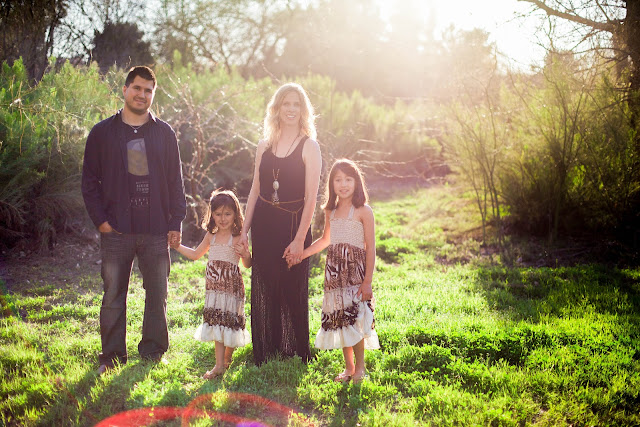 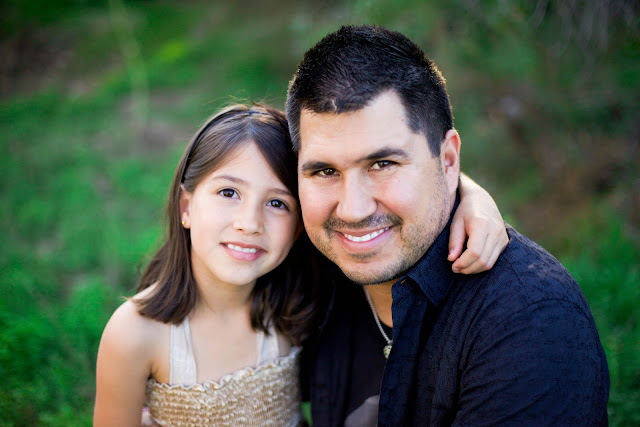 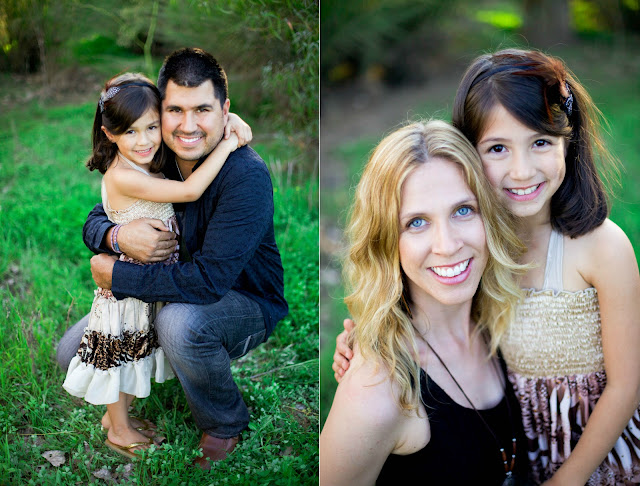 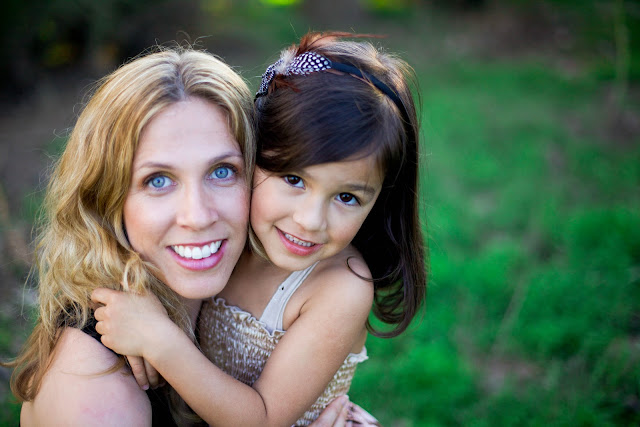 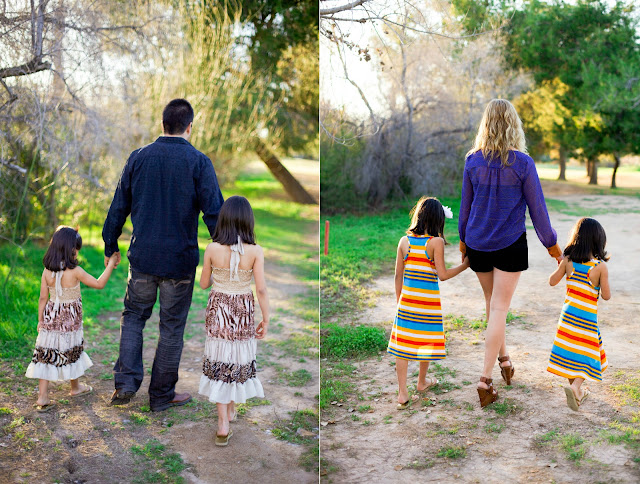 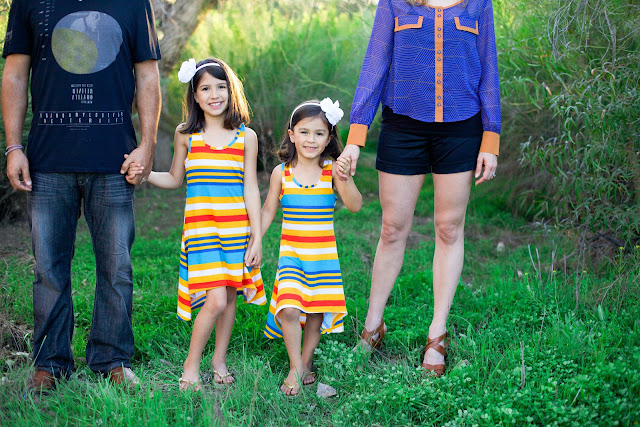 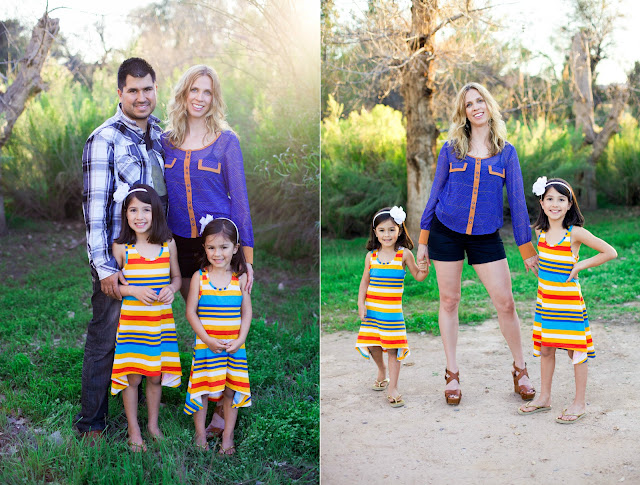 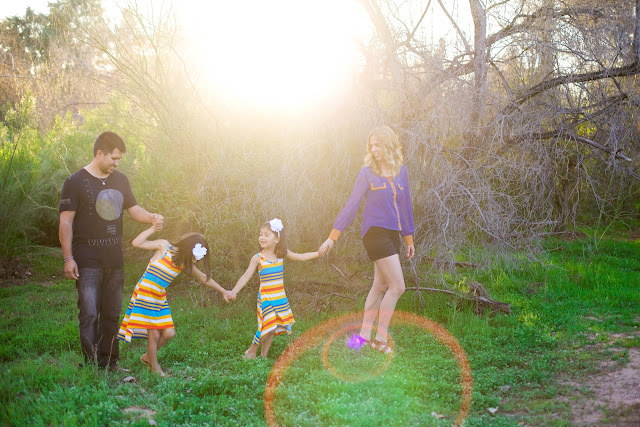 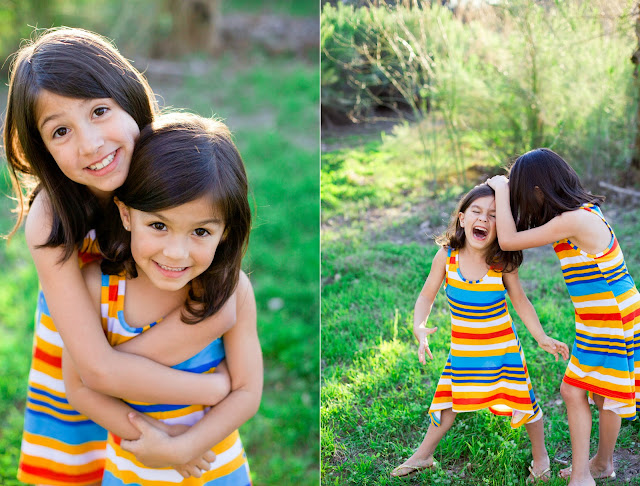 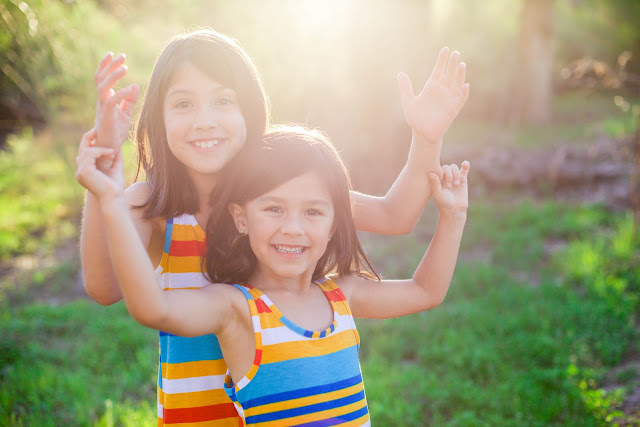 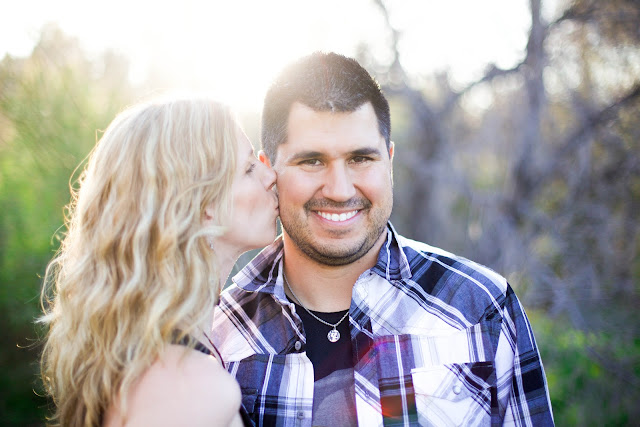 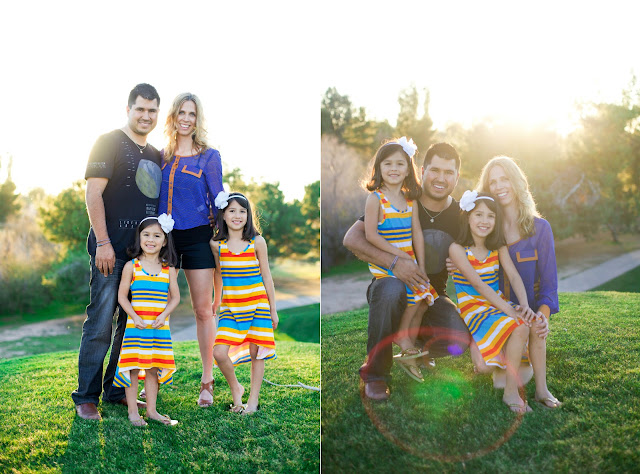 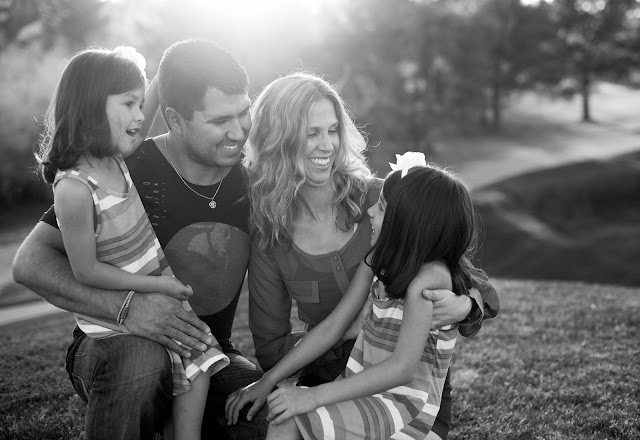 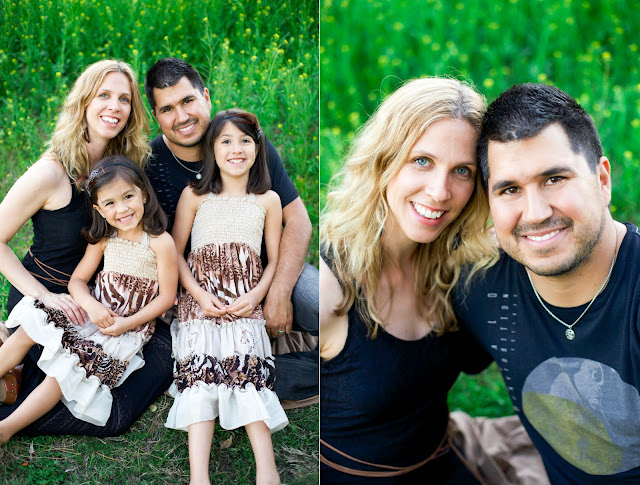 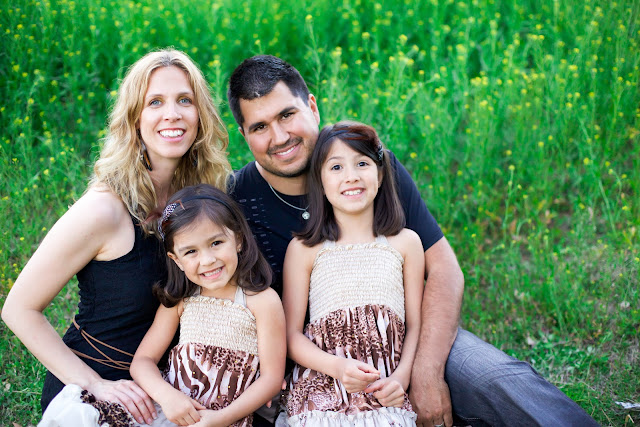 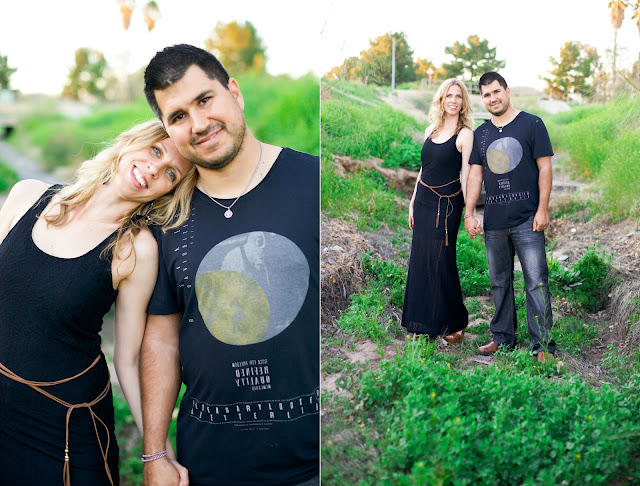 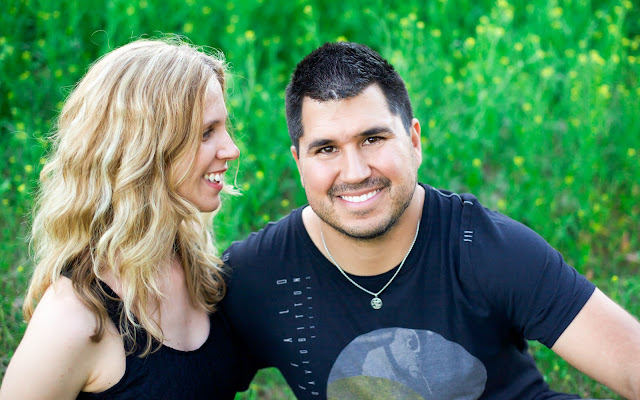