Kristen contacted me a couple months ago about a session after Thanksgiving! My cousin Karrie was kind enough to recommend me to her! She has an adorable 3 year old boy named Johnny who is named after her husband John. We went to DC Ranch Market Street, where I have never shot at before or even been to. I really love the architecture and the urban feel it has! I definitely would love to shoot more there! Johnny was so joyful and running around everywhere! It was hard to capture still shots, but with children it’s always fun to have pictures of them in action! ;) I think Johnny is going to be an explorer someday, he was so curious and fascinated by everything! What a beautiful characteristic to have, us older folk should try to keep that sense of wonder! :) It was originally suppose to be mostly pictures of just Johnny, but he definitely was happiest when his parents with having fun with him, so we had to add some of those in! ;) 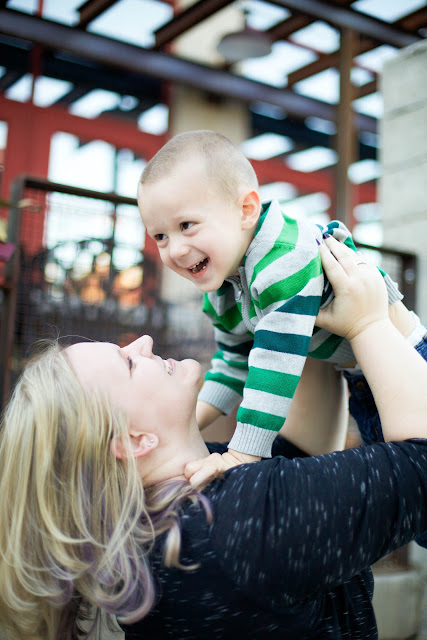 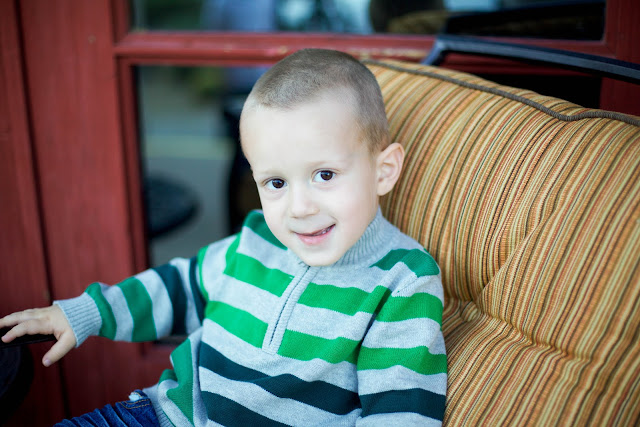 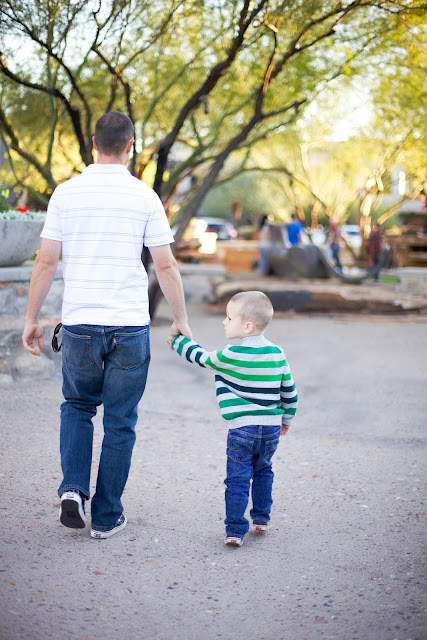 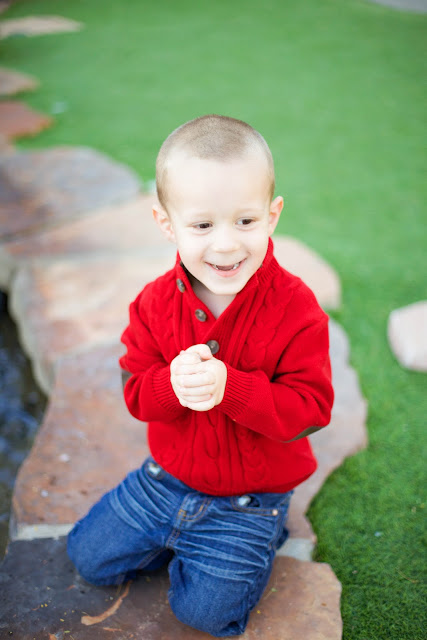 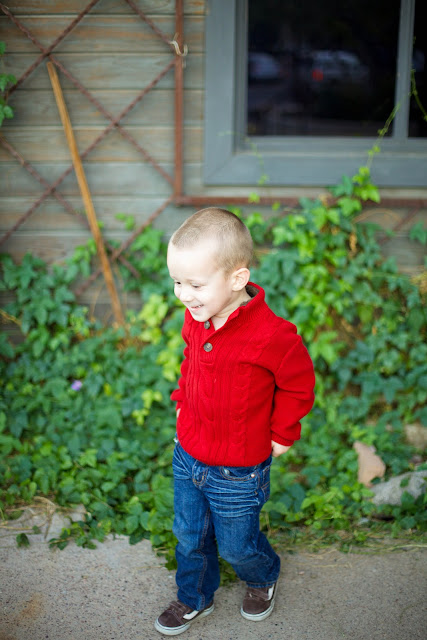 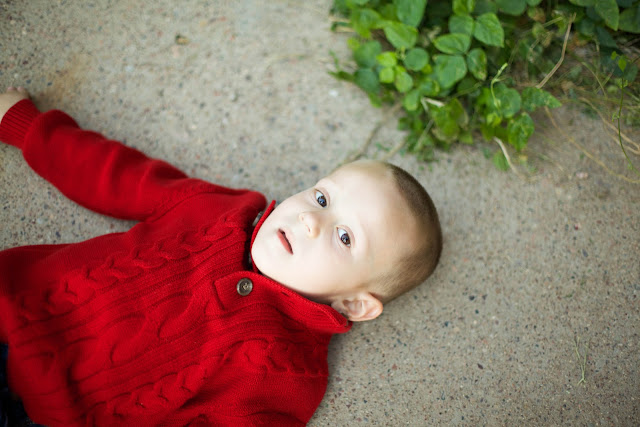 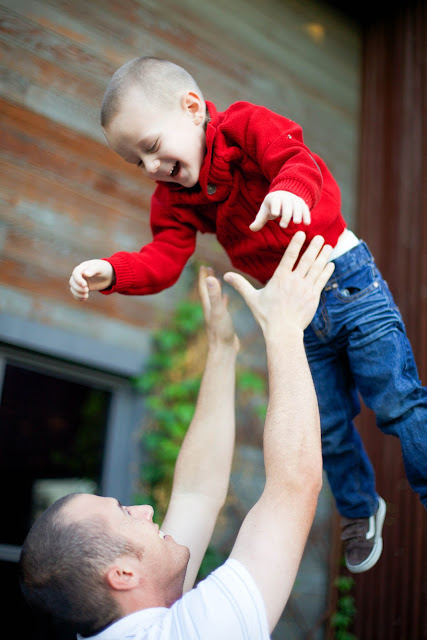 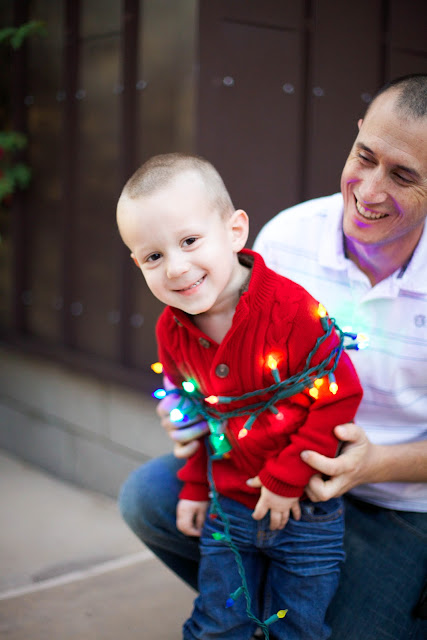 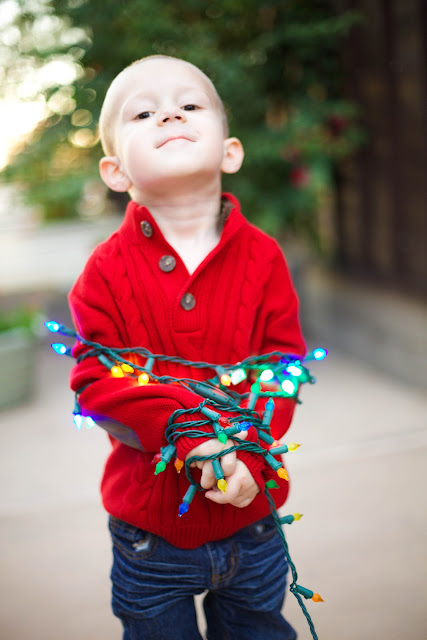